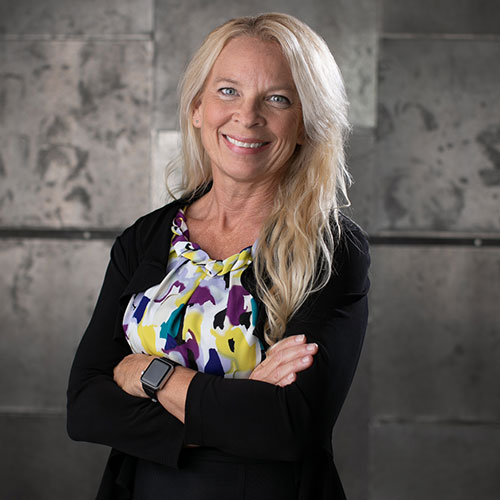 The week after retiring from the Marine Corps, Kim began working at an Atlanta law firm.  Kim worked as a paralegal at the law firm for over 10 years, handling personal injury cases and law enforcement issues, including P.O.S.T. hearings, department appeals, disciplinary hearings, defamation allegations, and other miscellaneous issues.  Kim worked with law enforcement officers all over the state of Georgia, ensuring that they understood the process and steps for P.O.S.T. and their department and/or agency. She has built a reputation as an expert in these fields.

In 2014 Kim began teaching at Kennesaw State University as a continuing education instructor in the Paralegal Certificate Program.  Kim is the only paralegal who teaches in the certificate program; she currently teaches Law Office Management & Technology.

Kim is passionate about animal rescue, and she volunteers her time fostering dogs and puppies through Road Trip Home Animal Rescue.  She has been married for over 29 years to her husband, who also retired after 28 years from the United States Marine Corps.  Kim has two children and loves to spend time with her family.

Brittany Willingham is a long-time Marietta resident and a wonderful addition to the the Gillis Law Firm. She is a graduate of Valdosta State University with a bachelor’s degree in Psychology.

Brittany previously worked for the Georgia Department of Corrections as a felony probation officer for four years until she had her first child. Brittany stayed home for several years to raise her young children and has now joined the Gillis Law Firm.

Brittany is a member at North Star Church in Acworth and volunteers at West Side Elementary and with various charitable organizations, including the Leukemia and Lymphoma Society.

Brittany is a talented photographer, and she enjoys spending time with friends and family and cheering for the Atlanta Braves. 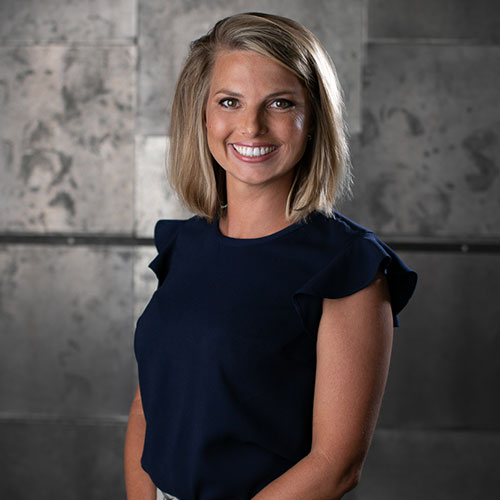 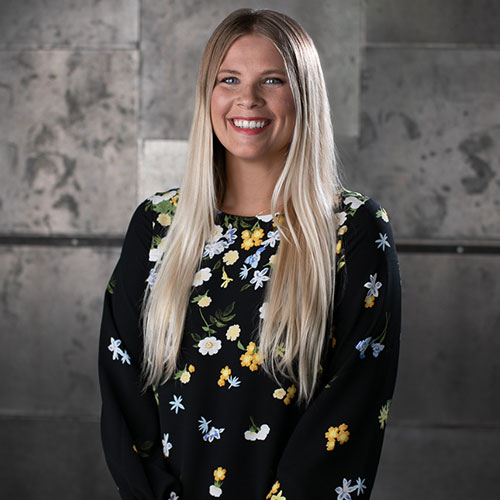 Brit Ralich is an essential part of the Gillis Law Firm.  Prior to joining the firm, she attended both University of West Georgia and New Hampshire University, where she majored in Business Administration with a concentration in accounting.  She played collegiate soccer, and she brings the strong sense of perfection and focus she once displayed on the field to the Gillis Law Firm.

Brit also brings strong managerial skills to the Gillis Law Firm, as she previously worked for numerous years in retail.

Brit is passionate about rescuing and fostering animals.  She is a foster parent for Road Trip Home Animal Rescue, a non-profit organization which provides life-saving services to homeless pets.  Brit and her family fosters dogs in need and transports them to Maine, where they are adopted and spend their lives in loving and caring homes.

In her free time, Brit enjoys working out, running up and down Kennesaw Mountain, and traveling to other national parks to explore.